THE POWER OF CONNECTION, CULTURE & COMMUNITY 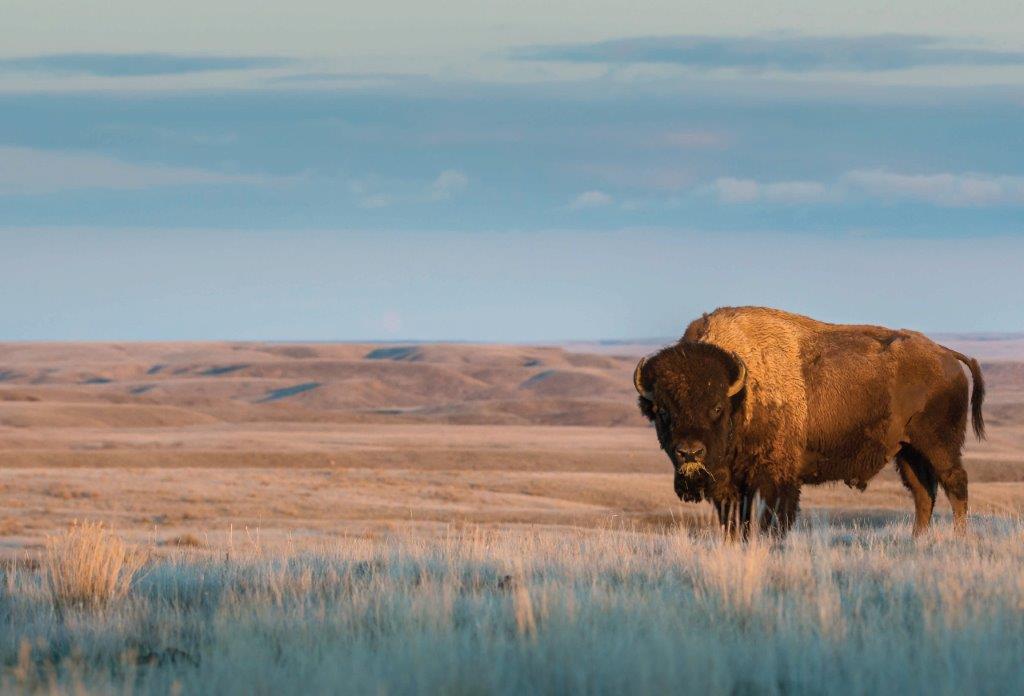 Our office is staffed by the Agriculture/Extension Director Terrance Gourneau. Our office is located at 301 East Boulevard in Poplar, Montana. Please keep stay tuned for upcoming grants.

The Fort Peck Indian Reservation is the homeland of the Assiniboine and Sioux Tribes. It is located in the northeast corner of Montana, and is bordered on the south by the Missouri River. The reservation is 110 miles east to west, and 40 miles north to south, encompassing 2,093,318 acres or approximately 3,200 square miles within the exterior boundaries. Today, Indian owned lands account for about 926,000 acres, of which 378,000 acres are held in common by the Assiniboine and Sioux Tribes, with the balance of 548,000 acres being owned by individual Indians, including allotted holdings. According to the BIA Labor Force Report dated February 25, 2000 there are 11,070 Tribal members, with approximately 6,174 residing either on or near the reservation.